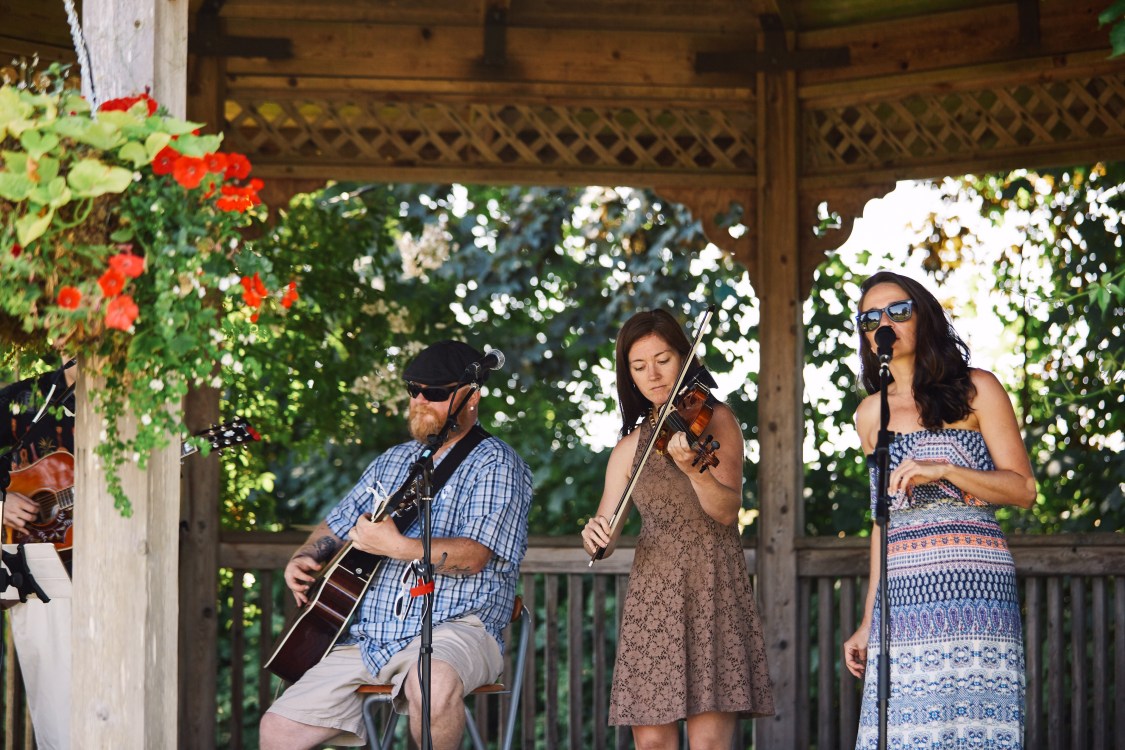 Our musician spotlight features Kendall Goddard, of the Vancouver-based group The Kendall Goddard Band. The band will be performing on March 2, 2018 as part of our Friday Live Music Nights, along with Sidney Weich and Angie Faith from 8 – 10 pm, at Trees Organic Coffee and Roasting House on Granville Street.

Kendall grew up in Brisbane, Australia where she started singing very early on for her own entertainment, and that of her families. By the age of 4 she was writing her own songs. Not long after she began performing professionally in musicals, TV, and film at the age of 5. She would continue performing other people’s work throughout her career, until recent years when she took the leap with her own songs; fulfilling a lifelong dream.

The Kendall Goddard Band is an indie, pop, folk, roots band, driven by the songwriting duo Kendall Goddard and Dave Laroque (who is also the co-writer, double bassist, bass guitarist and arranger). They are joined by band members: Alisha on violin and backup vocals, Don on acoustic guitar/vocals, and Brent (aka “Rusty Beats”) the band’s cajon/percussionist.

Currently the band is enjoying and performing new works at local venues in Vancouver, BC. They perform for social, corporate, session and tour bookings, as well as festivals, weddings and special events. Kendall is focused on writing, skill honing, and building awareness for the band, with touring and chart topping in her sights. Their true reason for creating and performing is the enjoyment of it all, something Kendall believes we are all meant to do in our lifetime. 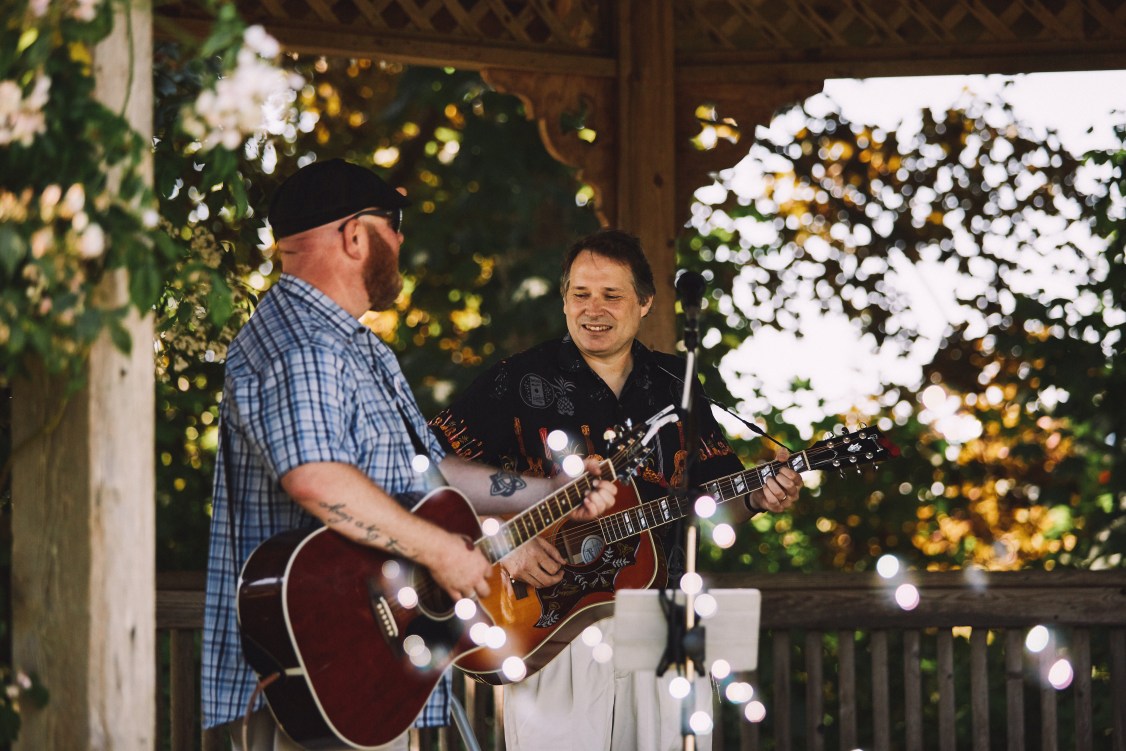 In Conversation with Kendall Goddard

TO: Where are the other members of the band from?

Kendall: Dave is from Port Coquitlam; Alisha is from Kamloops; Don is from Ontario and Brent is from Saskatoon aka “Saskadelphia”. All members are based in Vancouver now except Dave who is in the valley. We mostly rehearse and gig in Vancouver.

TO: How many original songs have you completed?

Kendall: I’ve written hundreds of songs. Our band currently performs 20 complete original songs written by Dave and myself, and we are always writing and expanding our repertoire. We’re recording our first EP in March and I’ve recorded a demo of 3 songs in Australia before moving to Canada.

TO. What do you like most about creating music?

Kendall: The pure expression of spirit that is beyond the intellect. Creating music is tapping into the vibration of existence that runs through all living things. Ok – that’s my yogi talking. Music has the power to change a mood, a belief, a world. And I really really really love the simple buzz of synchronizing with my bandmates in our own beats. 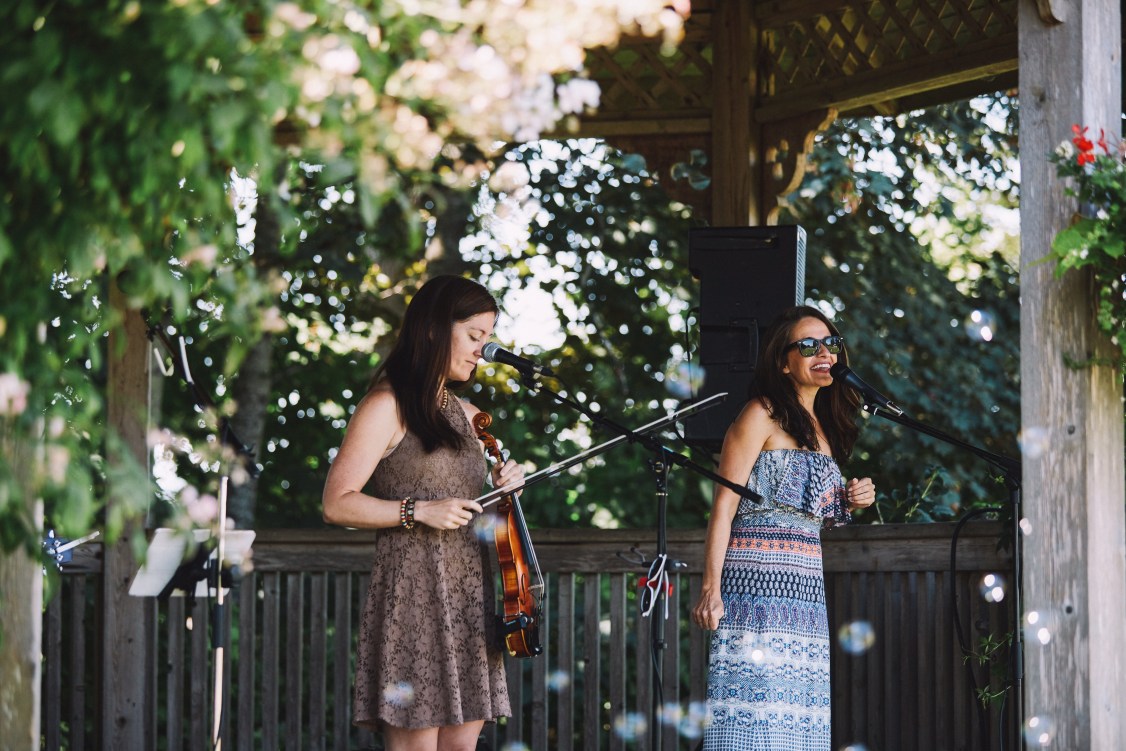 TO: What is your and Dave’s writing process like?

Kendall:Dave and I co-write by him coming up with an initial riff or arrangement on acoustic guitar, and then I’ll create melodies and lyrics for verses and chorus as inspired by the music. Then later we’ll often add a bridge or special intro/outro/instrumental in the same manner. Dave then envisions the instrumental layers on top and the other musicians contribute at this stage sometimes too. That’s our process.

TO: How does music influence other aspects of your life?

Kendall: I’ve always been good at picking up languages and mimicking accents in my acting and voiceover work. I think that’s the music in me. Music also connects me to something greater than the mundane, everyday… it takes me out of my ‘small’ mind and into a deeper view of things and connects me to others. I think that affects all aspects of my life. Similarly, all aspects of my life are affected when I’m not doing enough music.

TO: What influences your music?

Kendall: My relationships, my environments, world events and pretty much everything. I often write songs based on people I meet or stories I hear that touch me. Take Flight is about a dear, amazing friend who was struggling. I wrote the song about what I see as her brilliant potential, and that of all of us, I suppose. Dancing into the light is about a woman who was a victim of tragic abuse as a child who overcame her demons and danced wildly in public as a healing modality. I saw her dancing one morning on the beach and streets of Bondi in Australia at sunrise and subsequently heard her story. I was so moved that that song just came out of me in only 5 minutes. Apple and Cranberry Pie is about a story I heard from a waiter in the first restaurant I went to with my boyfriend when we moved to Vancouver. He recommended that dessert to us and told us it was the dessert he bought for his now wife on their first date. It hadn’t failed him! It was a beautiful love story and new beginnings and I think the song reflects that. 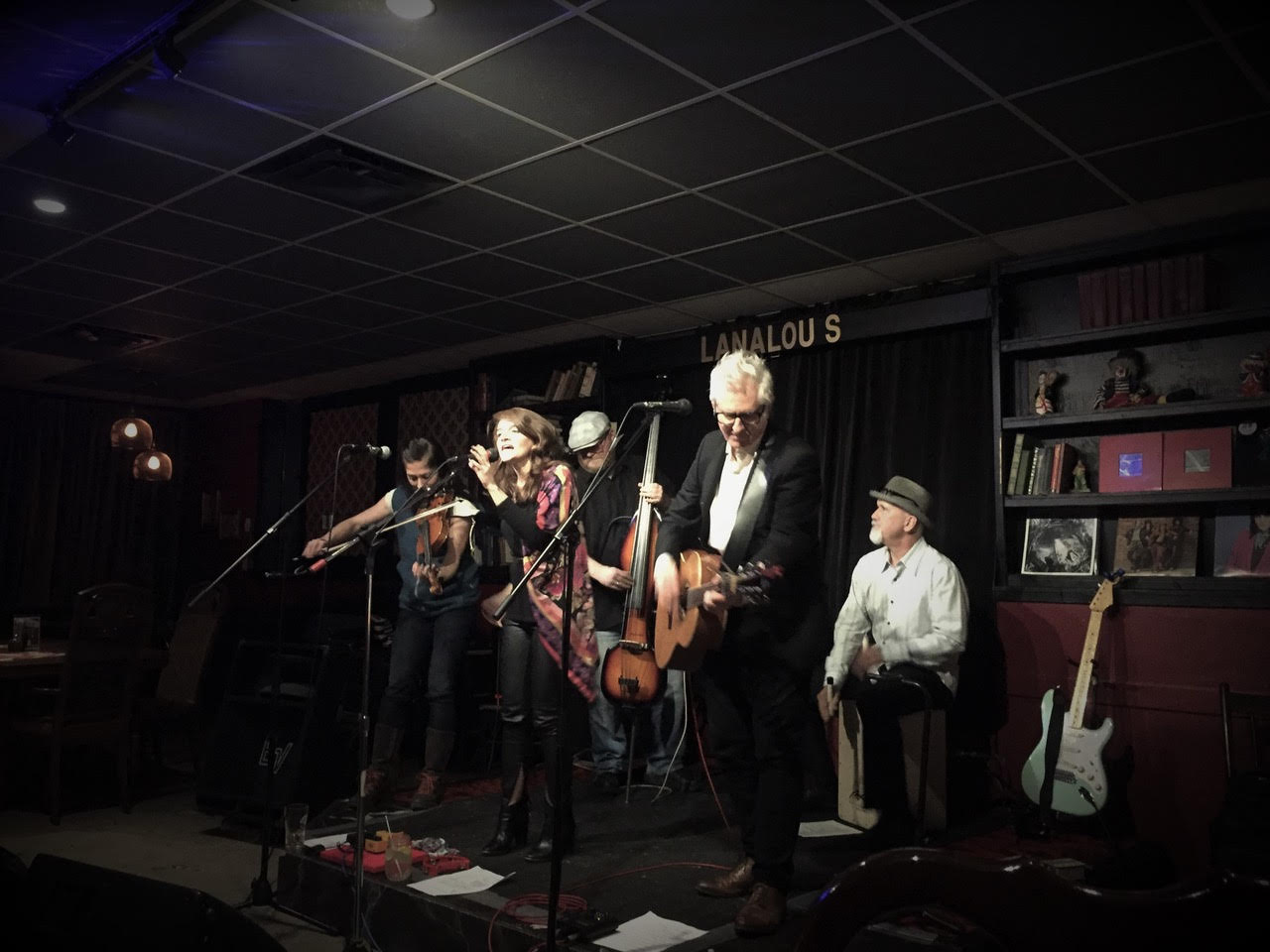 TO: Are you a full-time musician/performer? Or do you have another profession?

Kendall: Not a full-time musician, no. I’m also an Administration Coordinator for Canadian NFP the Dalai Lama Center for Peace + Education and an Australian music sub-publisher at Big Bang & Fuzz. I’m a qualified Yoga Teacher, an Actress, a Post Production Coordinator for film/tv, and a French tutor.

Our team’s work at the Dalai Lama Center for Peace + Education is a great cause. Our mission is to educate the hearts of children and I like to think that our band does that but for all ages! I’ve also been heavily involved in wellness and health communities and institutions over the years, and have worked closely with many who have suffered from addiction through singing, facilitating and teaching yoga at fundraising and community events, and conferences.

TO: For you to be at your best, do you have any daily practices that are non-negotiable for you – what are your must do/must haves?

Kendall: Sleep is a spiritual activity for me! If I don’t get enough, I’m not the best version of myself. I also have a daily routine of yoga and meditation which shifts and changes depending on what my body and mind need. I sing every day, even if it is just in the shower or in my car.

TO: What routine do you and the band members have? What daily/ongoing practices do you think it takes to succeed together?

Kendall: We rehearse every week and we check in regularly on text and email about what we are preparing for our next rehearsal/gig. We are quite structured in our rehearsal process – we’ll either practise an entire set for an up-and-coming gig or work more deeply on 3 new songs, or break-down, clarify and refine some of our existing works. In the latter, we have a workshop style feedback session where we all have input to bring the best out of the song.